My world seems to have skidded to a stop after just viewing the movie, Precious. "Lausie mercy", as we used to say. (That was as close to cursing as a young southern girl ever got). Here I am, the waspy whimp, whining about my privileged life, forgetting to stop and consider what many of the world's population must be forced to deal with. Especially the female population. The very next time anyone reads about my pitiful woes, just remind me with a slight smack up side of my head. I highly recommend to everyone who has the opportunity, do not miss seeing this film. Beware to some who might be offended by the adult language, however that ain't nuthin compared to the story. A story that children, who may be living just around the corner from you, may be living. Don't let me discourage you because, on the other hand, it is an uplifting story, inspiring and hopeful in oh, so many ways. It is a Can Do tale, that leaves you exhausted but ready to take on the world.

I had just began writing a draft the other day about my creative ideas being validated. It began with these words, "why is it that I seem to need my creative thoughts validated? I have these "brilliant" ideas, begin the process, then decide that it is not worth pursuing. Months later, I buy a quilting book with the same brilliant idea that I had. Suddenly my thought was worth pursuing after all. Has this ever happened to you? Or am I the only one with such a lack of self confidence? After all, there seems to be nothing new under this sun". Why should I attempt this new project. I'll never get it finished anyway. I have just been reminded of a valuable lesson from a fictional 16 year old, African American girl. And yes, I realize that it was a film, based on a novel. All the same, it is a lesson for all of us. Get yourself up, stop the wondering and searching for approval. Appreciate that you have so much more and have so many advantages and opportunities. Don't just sit there and think about it, go after them. Just like Precious. Just like Gabourey Sidibe, the young unknown actress who portrayed the lead character, nominated for an academy award for acting. It starts with one small step, a bit of effort, and deep breath and a new sun is shining. 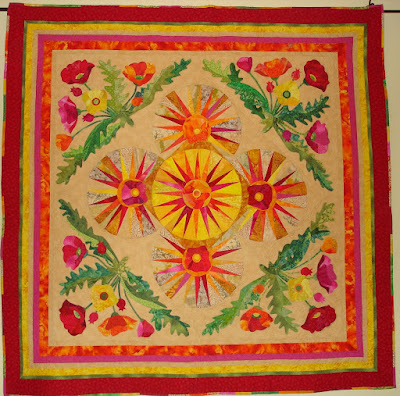 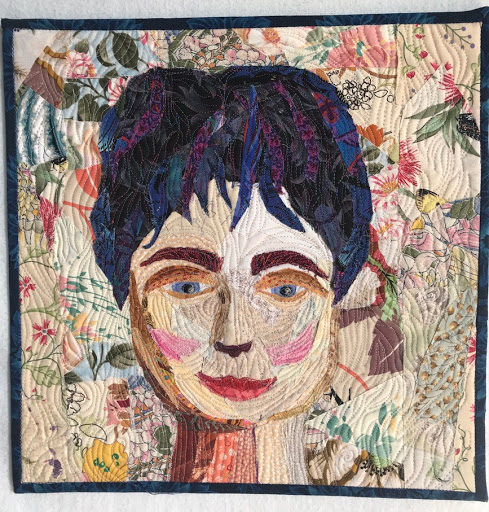